We are digitalising European finances

The future of subsidy distribution is digital. We give citizens the opportunity to make direct decisions. We help those who need it the most, with the merchants who are most important to them, all paperless, maximally efficient and fully transparent. 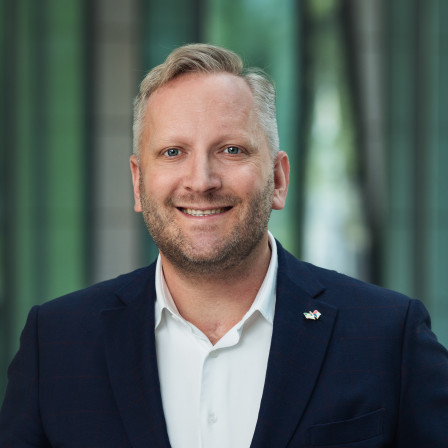 Corrency has a new CEO. He co-founded Fincentrum in 2000 and successfully sold it as a major Czech financial and mortgage brokerage company Swiss Life Group in 2018. Petr graduated from Harvard Busi-ness School and has global experience in project management in the field of finance. 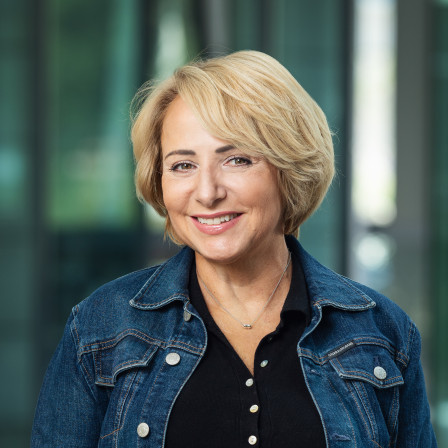 Adriana studied history and language at Comenius University in Bratislava and completed her business education at DePaul University in Chicago. Between 1991 and 1995, she founded and managed the Soros Center for Contemporary Art in Bratislava. Adriana was Director of Communications at Johnson&Johnson and for six years ran Transparency International. She was Deputy Minister of the Interior and subsequently the Mayor of Prague, the capital city of the Czech Republic, from 2014-2018. 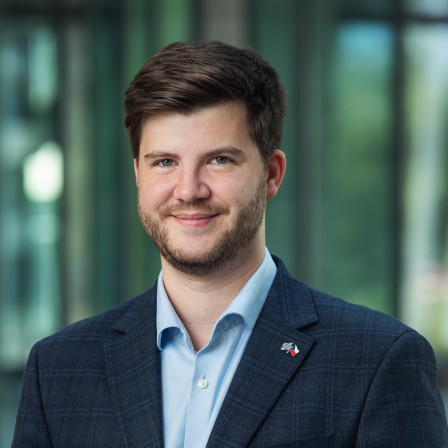 Procurator of CorCo Systems. He is in charge of the legal, financial and operational agenda at Corrency. He previously worked at the Office of the Government of the Czech Republic or the Ministry of Education, Youth, and Sports of the Czech Republic. He is currently, among other things, the director of the Mastercard Bank of the Year award. He graduated from the Faculty of Law of Charles University. 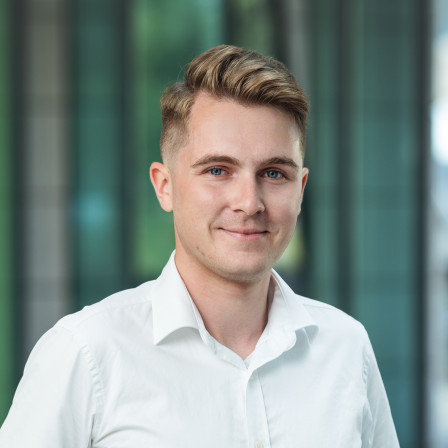 Assistant to the CEO and project manager. As a project manager, he led the Corrency pilot project in Prague 1. In addition, he is a final year student at the Charles University Faculty of Law. 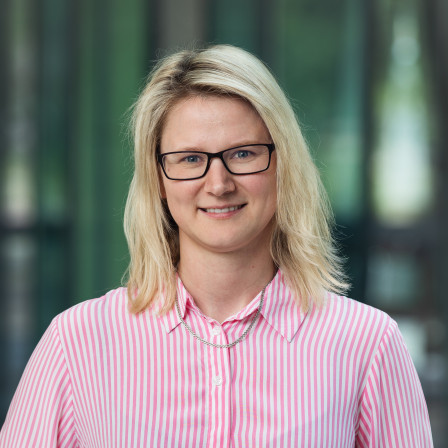 Project manager specializing in project implementation. She studied economics and service management in the tourism industry at the University of Business in Prague. She worked for 6 years as an office manager at the Jan Stuchlik Dental Clinic. She likes sunsets, communicating with people, traveling, and riding motorcycles. 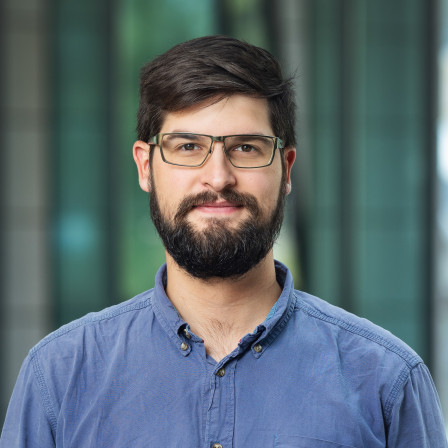 Project manager specialising in creating information systems and automation of business processes in cooperation with a wide range of suppliers. For a long time, it has been dealing with the creation of effective technological solutions tailored to clients and the subsequent provision and planning of the continuity of the organisation's processes. He studies information management and business at the University of Economics in Prague. 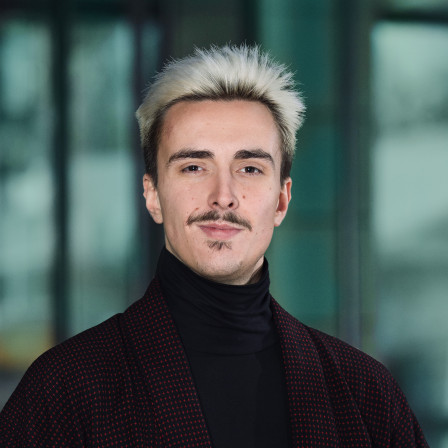 After graduating from the English College in Prague, he moved to Switzerland where he studied at the HTMi University, from which he has two honor diplomas: business and science. He started as a training manager for the Al Hokair group in Riyadh, then worked in the sales department of the software company TrekkSoft in Switzerland. After returning to Prague, he worked with economist Tomáš Sedláček and devoted himself to business development consulting in the gastronomy and hotel industry. His last project before Corrency was dedicated to marketing and product development in the field of technical cannabis. He published a collection of poetry, Intelektulení, for which Tomááš Sedláček wrote the foreword. At Corrency he is responsible for marketing and communication. 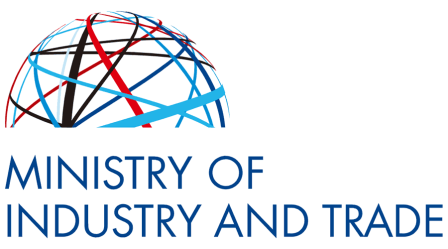 Subsidy from the Ministry of Industry and Trade

The project received support from the Ministry of Industry and Trade of the Czech Republic in the Czech Rise Up - Smart Measures Against COVID 19 program. Corrency also participated in the Hack the Crises Czech Republic hackathon organised by CzechInvest, which provided invaluable assistance in developing the Corrent currency. We would like to thank both institutions.

Partnership from Ministry of Interior and the main architect of eGovernment

Under the auspices of the Ministry of the Interior and the chief architect of eGovernment. We thank Mr. Peter Kuchař, Director of the Department of Chief Architect of eGovernment of the Czech Republic at the Ministry of the Interior of the Czech Republic for his support and professional consultations during the creation of the project. We appreciate the fact that we can name him as one of our supporters and people who helped us in the creation of the project. 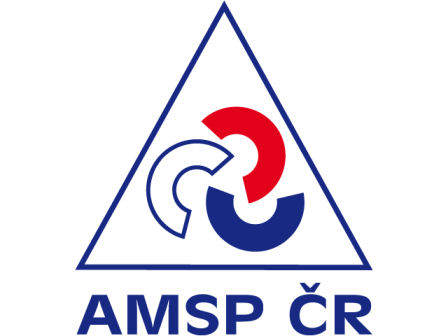 Association of Small and Medium-Sized Enterprises and Crafts CZ 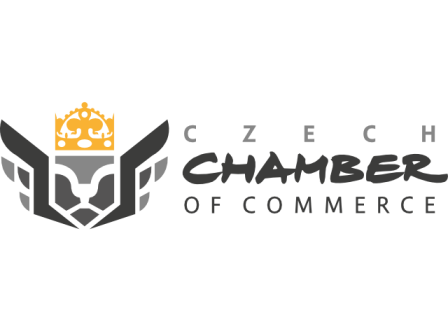